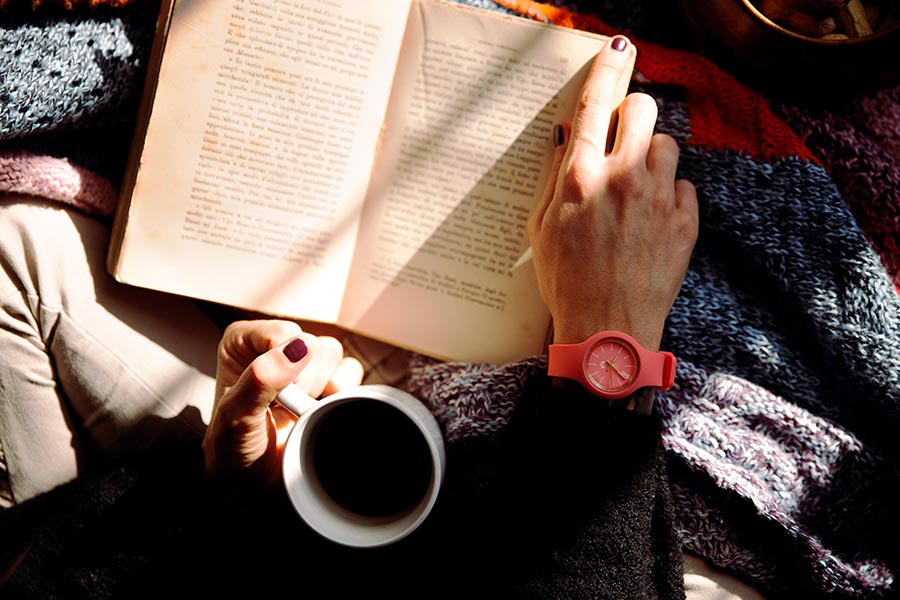 It is largely forgotten today, but for nearly three centuries, from the founding of Harvard College in 1636 right up until the early twentieth century, there was a remarkably talented and insightful group of ministers whose lives were dedicated to teaching how to live spiritually, not just at home or in church, but at work, in stressful social activities, and even in the midst of war, financial crises, natural disasters, or some other calamity.  This was the era when almost every American college was sponsored by a major Christian denomination and when their clerical presidents were universally admired for the ability to translate Biblical wisdom.

The times in which these early college presidents lived were not nearly as skeptical as our own, but it was certainly not for lack of testing.  The first European settlers endured famines, deadly diseases, and, in the northern colonies, often brutal winters.  Later came the War for Independence, pitting colonists against relatives from their mother country, then a bloody Civil War, and finally a world war so traumatic survivors came to be known as “the Lost Generation.”

As I have written extensively about the spiritual teachings of the Christian college presidents, people have asked me what they would suggest for those today who feel overwhelmed by coronavirus anxiety.  In the case of persistent fear – be it of economic calamity, of attack by a foreign power, or of something like the current coronavirus epidemic – the early presidents believed there was nothing more helpful than conjuring the thought of God’s presence as often as possible.  The very incongruity of such a notion, when contrasted with the appearance of outward danger, is a powerful reminder that what we fear is only a partial representation of a far more benevolent reality.

At the very least, reminding ourselves of God’s presence provides a needed emotional uplift when we most need it.  As Case Western Reserve president Charles F. Thwing (1890–1921) once put it, the frequent self-reminder of God’s presence injects a “spring and buoyancy” to life, even under the most trying circumstances.

The early college presidents, who traveled frequently to give public lectures and guest sermons around the US, were always impressed by how easy it was to identify those men and women who sustained the thought of a present God. They were the ones who displayed exceptional enthusiasm for whatever task was at hand—the people who had a quiet, almost otherworldly, self-confidence—the people who showed remarkable resilience, no matter what their limitations or challenges.

Such people, the presidents knew, lived in many countries and during every historical period, although the US seemed to have bred a disproportionately high percentage of them.  They were not confined to any income group, class, occupation, or educational pedigree.  Nor were they identified by the supposed importance of their work.  Some might appear stylish, while others cared little for contemporary fashion.

What they did have in common was the habit of valuing an activity, not according to its profitability, its social status, or by any other external measure, but by its spiritual frame.  Like the prophet Enoch in Genesis 5:22, they daily “walked with God.” 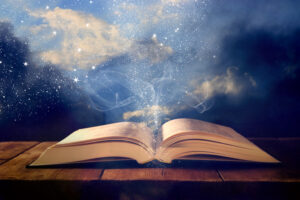 One of the clearest consequences of school vouchers, tax credits for private schooling and other programs that provide parents with a nonpublic option for educating 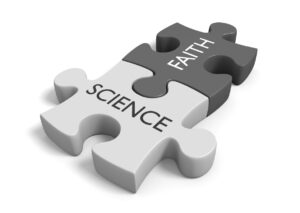 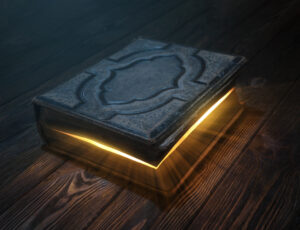 The Highest Authority in This Crisis

Underneath the argument that only degreed professionals should have a say over how we respond to the current crisis is a false, if widely 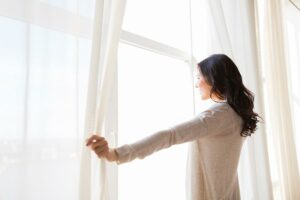 Self-quarantine as a Spiritual Opportunity

Augustus Hopkins Strong, president and professor of theology at the Rochester Theological Seminary from 1872 until 1912, liked to tell the story of