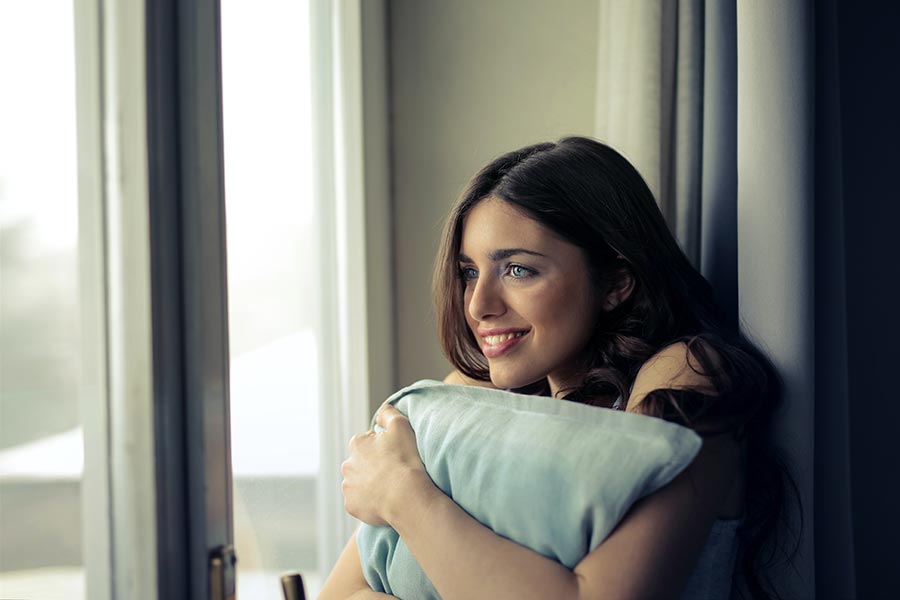 As people around the world self-quarantine with no clear end in sight, there is a growing restiveness for which the predictable advice of catching up on long-deferred chores or finding something new on Netflix goes only so far.  For those of us long accustomed to the convenience of cars, subways, planes, and trains, it should be no surprise many have begun to feel tortuously confined.

Yet it is easy to forget the wide-ranging mobility we all miss is a very recent historical development.  Little more than a century ago, almost every American lived on a remote farm, in an isolated hunter’s cabin, or in a small village.

Prior to the Industrial Revolution, helping rural Americans cope with seclusion was one of the Christian minister’s most important tasks.  It was for this reason those who trained pastors—the clerical presidents of America’s early colleges and universities—thought a lot about Biblical solutions to the challenge of geographic confinement.

Unsurprisingly, prayers for Divine guidance and expressions of gratitude for daily blessings were considered as necessary to tackle this problem as any other.  But the presidents also knew Scripture contained important teachings for specific problems—teachings which in the case of restless boredom had the power, not only to calm it, but to make believers even better for their trial.

Of these lessons, the most important was to stop what one is doing in moments of desperation and to carve out sufficient time and space to turn inward, asking Jesus what he would want done.  “The temptation to seek relief in change of circumstances rather than in change of self is perhaps peculiarly strong for Americans,” Oberlin College president Henry Churchill King (1902–1927) once observed, but in any pressured situation “there are always two conceivable ways of deliverance: the one, that of simple escape from the circumstances; the other, that of rising superior to the circumstances ….”

King, like every other clerical college president, understood the design of the Lord’s Prayer was no accident.  It begins, not with “give us this day our daily bread,” “forgive us our debts,” or “lead us not into temptation” but with, “hallowed be Thy name. Thy kingdom come, Thy will be done in earth, as it is in heaven.” (Matthew 6:9–13)

The very act of deferring to Christ, even when extremely agitated or despairing, has the immediate effect of making one’s material conditions seem less dire, Franklin and Marshall College president John Williamson Nevin (1866–1876) would tell his students:  “The simple act of turning to Christ is itself at once somehow felt to be an act of rest and peace, a sense of returning health, which no power on earth [can] give.”

“Though at first there is no perfect harmony in the soul when that step is taken, and all around still seems confusion and darkness,” Nevin went on to explain, the restlessness and sense of being hopelessly boxed-in will ebb over time.  “There springs up … a light on the tempest-tossed sea of life, … a star of hope rejoicing the soul.”

As Scripture tries to inform us, “[K]nock, and it shall be opened unto you.” (Matthew 7:7) Or as it says in John 14:27: “Peace I leave with you, my peace I give unto you: not as the world giveth, give I unto you. Let not your heart be troubled, neither let it be afraid.” 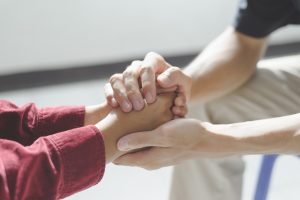 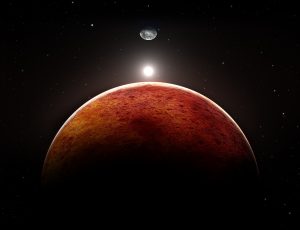 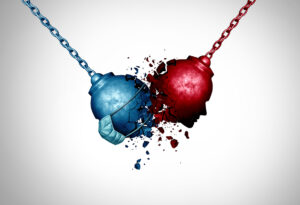