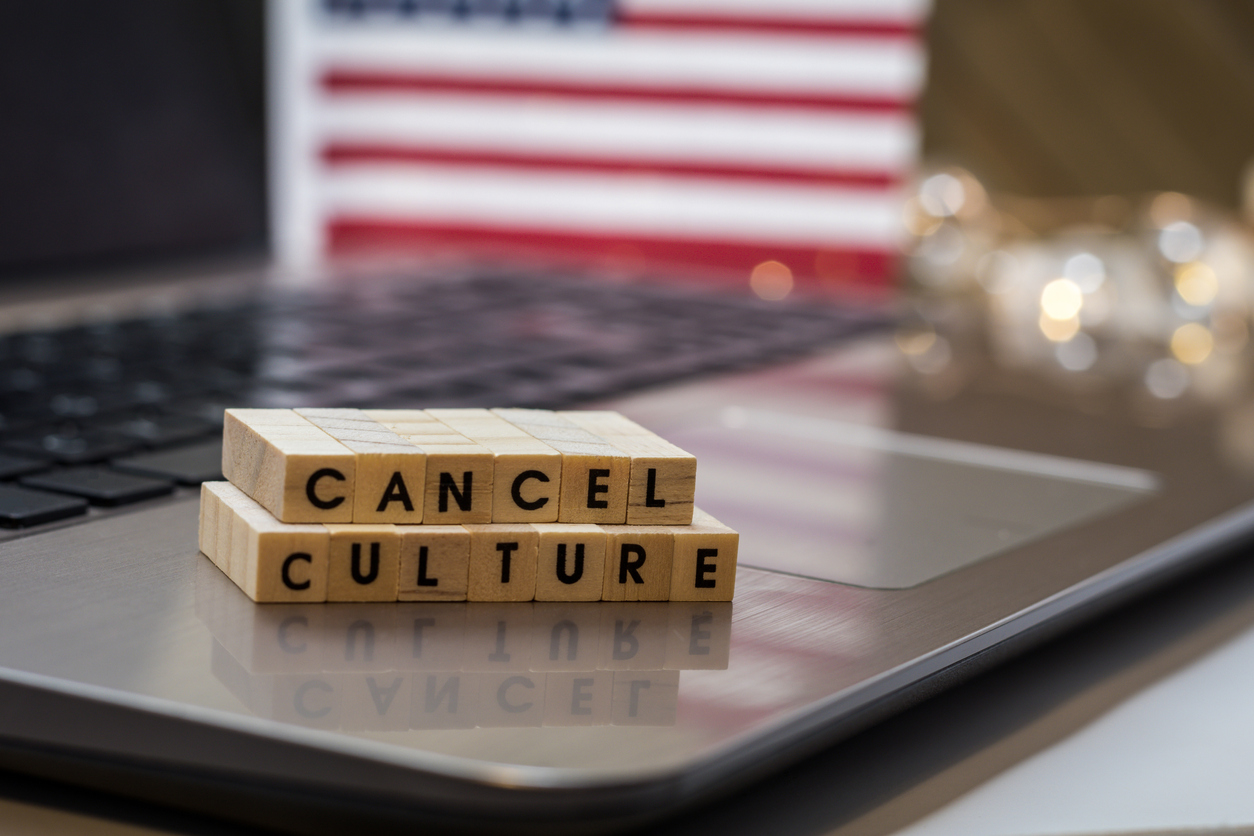 The growing numbers of American parents going up against woke educators and their school board allies are performing an important — indeed, historic — service to their country. Future generations will applaud their efforts to prevent color shaming, to promote academic achievement, and to preserve an accurate retelling of history. Ever since Horace Mann established the first state department of education in Massachusetts, the widely accepted purpose of publicly funded schooling has been to nurture confident, capable, and knowledgeable citizens.

Not that the fight to maintain this laudable tradition has been easy. For their willingness to oppose far-left ideologues, many parents have endured accusations of racism, teacher harassment of their children, and even the threat of lawsuits. Yet “woke” curricula are fated to prove increasingly unpopular as its advocates are forced to confront three hard facts.

First, virtually all the research used to justify the teaching of Critical Race Theory, when closely examined, falls clearly into the category of junk science. Education studies, in general, are notoriously biased by political prejudice, teacher union economic priorities, and poor controls — more than half cannot even be replicated by independent experts, according to Stanford University’s Meta-Research Innovation Center — but those that claim some value for woke schooling are especially unreliable.

What up until recently has passed for woke science was some progressive administrator promoting a race or gender-themed student survey which, no matter the results, became the pretext for a far-left overhaul of the curriculum. This strategy worked well enough when parents and even school board members were blind to the administrator’s ultimate purpose, but the growing controversy over Critical Race Theory has alerted more and more voters to challenge any proposed study with words like “diversity,” “equity,” or “inclusion” in the title.

In my own town of Redding, Connecticut, which shares a school system with neighboring Easton, an ad hoc alliance of residents sufficiently exposed the progressive bias of a district gender questionnaire as to render it unusable for the purpose of overhauling coursework. The superintendent who supported it soon after resigned for “administrative” reasons.

The second fact that dooms woke schooling is that the supposed beneficiaries — American blacks — are increasingly convinced it is not the best way to educate their children. Indeed, some of the most eloquent attacks on Critical Race Theory, as New York Post columnist Karol Markowicz recently noted, are coming from minority parents, who vastly prefer school choice to tinkering with a one-size-fits-all curriculum.

In a recent survey of over 1,100 registered voters, 69% of black respondents — a   higher percentage than for any other demographic group — said that parents should be able to use the tax funding of their child’s education for whatever placement best serves his or her educational needs. And when asked how the federal government should spend the $190 billion allocated for K-12 education in the various COVID stimulus packages, 66% of black voters — again, more than any other demographic group – said it should be used to advance school choice.

If woke public schooling has any conceivable value for minorities, says black scholar Michael Austin, an advisor to the United States Committee on Civil Rights, it is as an excuse to demand more educational options. “If schools want to teach Critical Race Theory,” he argues, then “families should have the freedom and resources to leave.”

The third and perhaps most consequential fact about woke schooling is that the cultural trend it claims to reflect is disproportionately promoted by just two institutions — higher education and big-city government — both of which have suspiciously self-serving reasons for pushing identity politics. In the case of colleges and universities, gender and discrimination issues have been the primary justification for building massive remedial bureaucracies which, in turn, have justified tuition hikes well above the inflation rate. As for progressive politicians and community activists in places like New York, Chicago, Los Angeles, and San Francisco, blaming racism has long been the default alibi for failing to solve increased crime, growing homelessness, and other quality of life issues.

In reality, the polls tell us, the vast majority of Americans reject the progressive view of their country as irredeemably flawed by past discrimination and remain optimistically patriotic. So much so that the far-left ideology represented by Critical Race Theory is supported by less than eight percent of the population. As a result, parents who continue to protest woke schooling have an enormous tactical advantage going forward, if not with school administrators and teachers, then at least with average voters who, in turn, elect the local boards of education.

This last point is one that the entire Democrat Party, not just its progressive subset, can ill afford to ignore much longer. For American school boards have a far larger social role than fine-tuning local education policy — historically, they provide the most accessible useful first step for anyone seeking higher office. It is by serving on boards of education that would-be lawmakers gain both the experience and grassroots support needed to move up the political ladder to mayor, county commissioner, state representative, and eventually governor or federal legislator.

It is not a coincidence that some of the left’s smartest thinkers, including Democrat strategist James Carville and Washington Post columnist Perry Bacon, Jr., have expressed deep reservations about imposing Critical Race Theory on K-12 curricula. For they know that every progressive victory on course content is a failure when it comes to electing new school board members — effectively ceding more political entry points to conservatives who, years from now, could be well-positioned to move the country rightward.

Woke schooling is ultimately doomed because its science is flawed, because the supposed beneficiaries have little interest in it, and because those pushing it are threatening the future viability of a major political party.