Taking God Back to Work 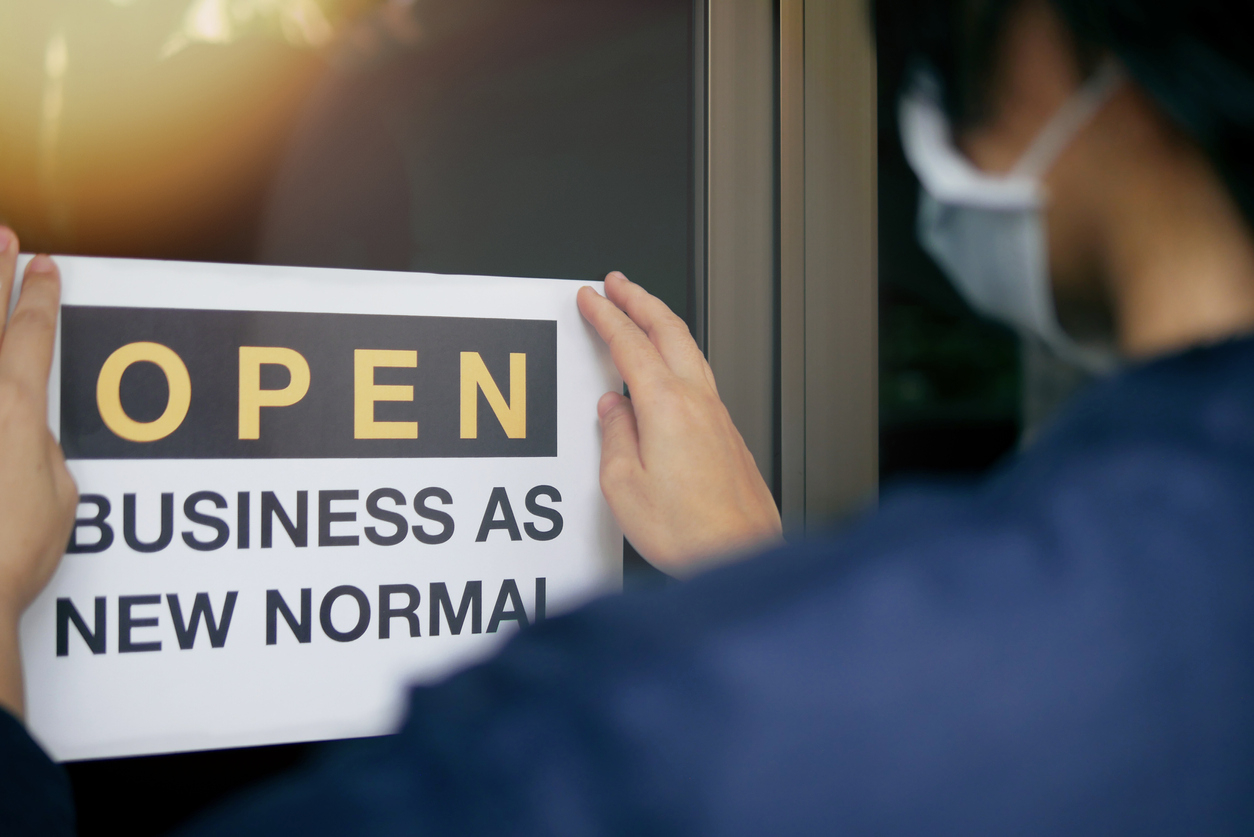 As Americans return to work under state variations of President Trump’s three-phase reopening plan, it will certainly be with a heightened sense of social responsibility. For many it will be enough to wear a mask and keep a healthy distance, but others will undoubtedly be seeking a more spiritual relationship with both their customers and coworkers.

Unfortunately, helping people satisfy their need for what some have termed “workplace theology” is not a service most local pastors are trained to offer. In 1955, an industrial psychologist named O. A. Ohmann published a Harvard Business Review article called “Skyhooks,” in which he argued that being a good manager had much less to with mastering conventional business skills than with living one’s faith on the job. Yet despite becoming one of the most widely read, frequently reprinted, and journalistically praised articles in the Review’s history, it had little impact on seminary curricula.

Today, some employees, especially at large firms like Google, Intel, Target, and America Express, do benefit from HR departments that allow faith-oriented support groups to operate within their companies.  Tyson Foods, according to a February report in Christianity Today, makes 100 chaplains of various denominations available to its 122,000 people at nearly 400 locations.

But the many millions of other workers at small-to-medium size businesses are not without spiritual resources. Recent years have seen the growth of numerous, largely ecumenical non-profits dedicated to helping average Americans develop a closer connection between faith and vocation.

Perhaps the most influential of these is the Theology of Work Project, based in Peabody, Massachusetts.  Dating back to 2006, when now executive editor Will Messenger and five other people from the Boston area began meeting informally to discuss the Christian concept of occupation, they eventually conducted a survey aimed at identifying those employment-related issues of greatest interest to believers.

Today, the Project publishes books, devotionals, and podcast on topics ranging from “Leadership – Beyond Rank and Power” to “Women at Work in the New Testament.”  It also maintains a website (www.theologyofwork.org) with a complete Bible commentary on work and emails a free newsletter, providing content to an estimated 6.2 million people in 2019 alone.

Another popular resource is the McClean, Virginia, based Trinity Forum, founded in 1991 by author Os Guinness and US philanthropist Alonzo L. McDonald.  Under the direction of its current president Cherie Harder, a former White House Special Assistant to President George W. Bush, the Forum helps interested residents of cities and towns around the US to conduct small, spiritually themed reading groups.

Harder and her colleagues also arrange larger events in the DC area, Atlanta, Nashville, and elsewhere aimed at engaging local leaders in discussions of personal, policy, and work issues from a faith perspective.  The Forum’s publications include Entrepreneurship for Life, which relates excerpts from classics in Western spiritual literature to common business and social problems.

Going down to the local level, volunteer and non-profit organizations in more than 50 cities across the US have adopted some kind of curriculum which engages area employees to view their jobs, not merely as an economic necessity, but as a way to serve God.  In Tennessee, for example, a group called Chattanooga Faith+Work+Culture, co-founded by retired hospital administrator Clark Taylor, invites almost a thousand people to attend monthly luncheons on subjects like “reimagining work.”

For those who wish to go further, Taylor’s group offers a quarterly, four-session course called “Faith and Work 101.”  It also sponsors a nine-month fellowship program for those established enough in their careers to implement company-wide programs that could benefit the larger community.

Many of the local organizations helping people connect faith to work are affiliated with a group called Made to Flourish, which lists their contact information at www.madetoflourish.org/network/.

Baylor University political science professor Elizabeth Corey, author of Achievement and the Christian Life (American Enterprise Institute) reports a growing number of college-based organizations, even at secular schools, aimed at helping students spiritually prepare for their chosen careers.  “Coming to terms with the conflict between the growing pressure to perfect marketable skills and traditional religious beliefs [has become] a huge problem for many undergraduates,” she says.

Corey notes that elite schools like Cornell, Dartmouth, Princeton, University of Chicago, and Yale all now have some program, activity, or residential facility aimed at integrating faith with vocation.  30 are affiliated with the Charlottesville, VA, based Consortium of Christian Study Centers.

More than a half-century ago, O.H. Ohmann feared a lack of seminary interest in workplace theology would permanently deprive a valuable resource to believers seeking a deeper meaning in the biggest part of their daily lives. Fortunately for those returning to work in the wake of COVID-19, such guidance is now widely available. 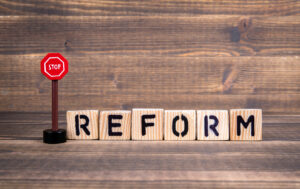 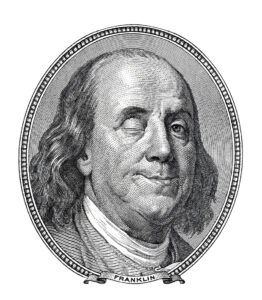 Fear of Robots Is the Price of Secularism

We read these days that Americans are increasingly worried automation will soon make their labor obsolete. Although this supposed threat to the employability of