Will the Economic Crisis Spark a Great Awakening? 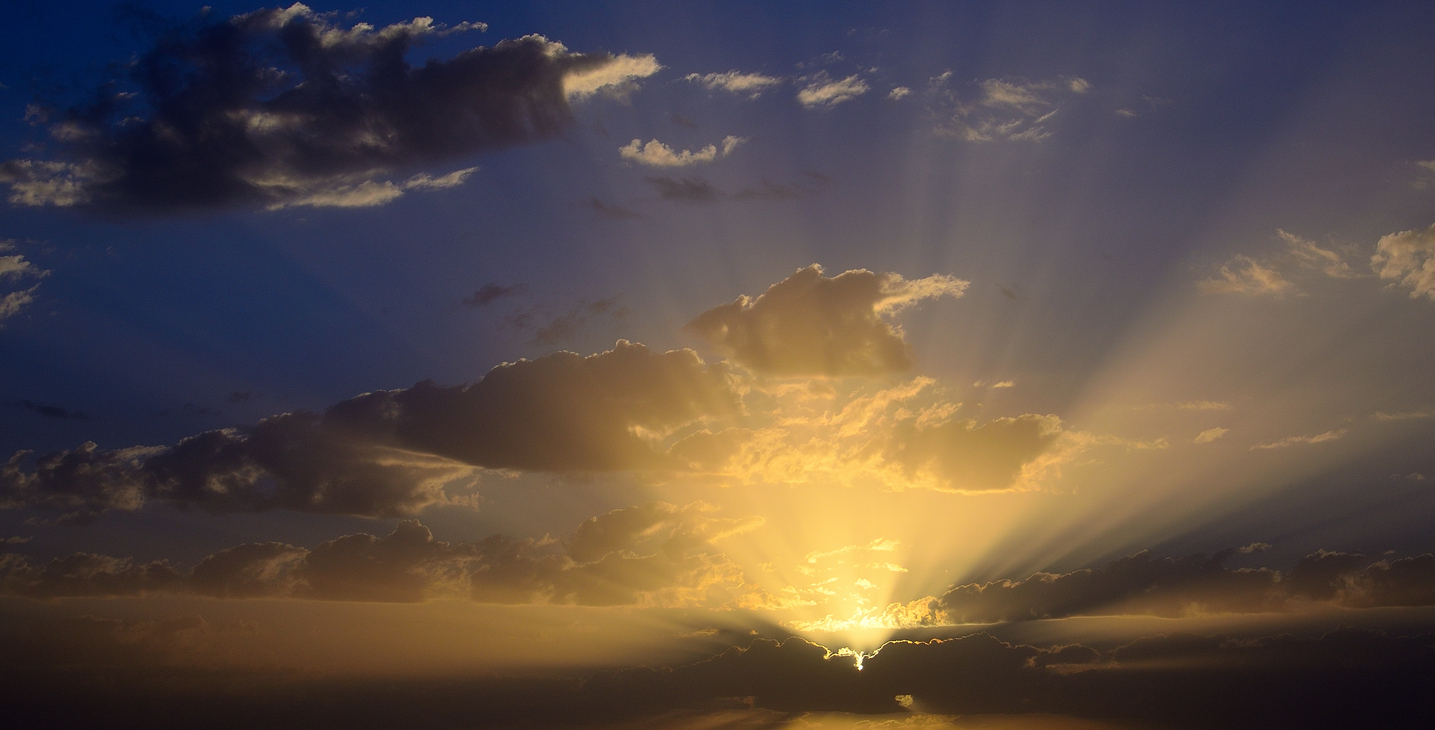 It has been said that the total of U.S. federal, state, and local debt, in combination with future spending commitments, foreshadows the most predictable financial disaster in human history.  Washington’s obligations, growing at an estimated $1 trillion annually, now exceed $23 trillion, while neither of America’s two largest entitlement programs, Social Security and Medicare, are on sound footing.

Going down to the state and local levels, a May 2018 report by Harvard’s Kennedy School of Government reveals that public pension funding in New Jersey and Kentucky is already at “high risk of insolvency” with California, Connecticut, Massachusetts, Illinois, Pennsylvania, and several large cities close behind.  According to the Pew Charitable Trusts, at least twenty state public pension programs have no more than half the assets they need to pay promised benefits.

Ominous trends, to be sure.  Yet to say that America appears headed for a destabilizing debt crisis is not the same as saying that every cultural consequence will be negative.  History records many economic and social upheavals that ironically sparked a renaissance of neglected moral and spiritual values: the Great Depression of 14th century Europe, the disintegration of the Mongol Yuan Dynasty in China, and, most recently, the economic collapse of the old Soviet Union.  The Old Testament foundation of three great religions devotes considerable space to the Babylonian captivity of Israel and its role in revitalizing Judaism.

Could our approaching brush with national insolvency really produce anything like a religious revival?  There are admittedly good reasons to be skeptical.

Secularism has become so prevalent in the U.S., especially within academic communities, that it is hard to imagine it ever dissipating.  Mainline religious denominations have long been in retreat, with the percentage of self-described Protestants down from 51% to 43% in just the last decade and of Catholics from 23% to 20% over the same period.  Once more, there do not appear to any contemporary theologians capable of doing for our own time what charismatic evangelists, such as Jonathan Edwards and George Whitefield, accomplished during the Great Awakening revivals of the 1730s and 1740s.

And yet, the statistics on declining church attendance are too often confused with the number of believers.  For while the percentage of Americans who claim no religious affiliation has jumped to 26% from 17% since 2009, more than half of these so-called “nones” say they still believe in God.  Noting that outright atheists and agnostics make up only 9% of the U.S. population, Baylor University Distinguished Professor of History Philip Jenkins cautions against equating “no religious affiliation” with “no religious belief” – or with the capacity of organized religion to reform and regenerate.

If, indeed, the cultural pendulum, which has always swung between established faith and institutional skepticism, is more susceptible to a reversal than generally supposed, there are clearly aspects of the debt crisis that could both hasten and magnify the turn.

One was anticipated almost 35 years ago by New York Senator Daniel Patrick Moynihan (D) in an address to St. Paul’s Episcopal Church in Rochester.  Public borrowing, he warned the congregation, differs from private borrowing in a fundamental way: the government officials “who do the borrowing … are not the ones who will do the repaying.”  As a result, they are tempted to use debt, “not as a form of investment [in the country’s future],” but to buy votes from the beneficiaries of new programs.

At the time, Moynihan was primarily concerned that America’s economic well-being not be jeopardized by irresponsible politicians promising their constituents an insupportable array of legislated handouts.  But he also worried that the more government tries to provide for citizens’ material needs, the more it undermines the public’s faith in character development and in serving some idea of God.  Instead of validating the precepts common to all religions, he warned, debt-fueled public spending “can, and frequently does, [promote] just the opposite.”

Moynihan never described the specific spiritual benefits that would arise from the kind of cutbacks needed to solve a future government debt crisis.  But in explaining how excessive public spending undermines traditional values, he was clearly saying that any subsequent belt tightening would have the reverse effect.