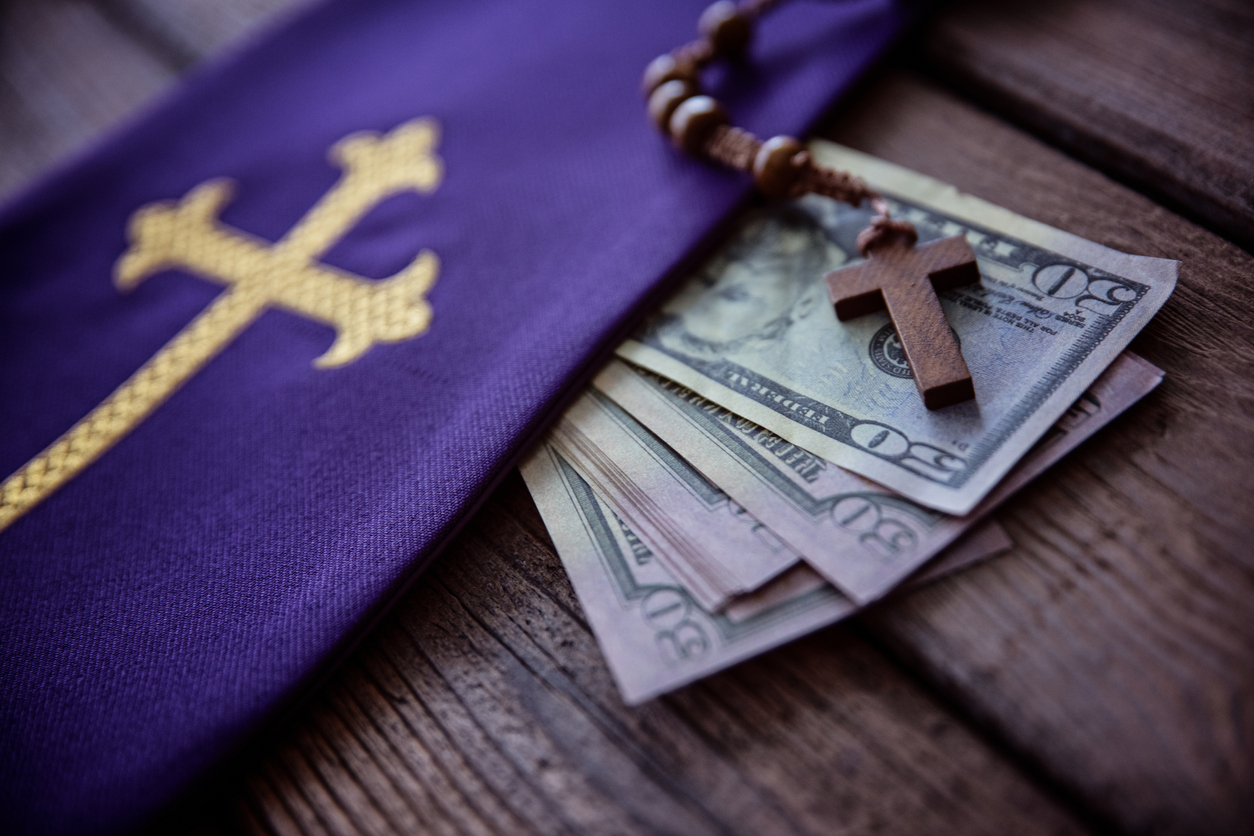 One of the most familiar New Testament parables tells the story of a man preparing for a long journey, who called in three of his servants to entrust them with some property, each according to his ability.  (Matthew 25:14-30) To the first the master loaned five talents, to the next two talents, and to the last just one talent.

Upon his return the traveler discovers that the servant with five talents had put them to productive use, doubling the money entrusted to him; and so as a reward, the master promotes him.  Because the servant given two talents also doubled his sum, he too is promoted.

But the third servant, claiming fear of punishment if he invested unwisely, simply buried his one talent until the master’s return.  Irritated because he knows this last servant could have at least earned some interest by giving the talent to a banker, the master throws him unceremoniously out of the house and onto the street.

For centuries, this story has provided an important lesson in personal responsibility.  But imagine how differently it might have played out if set in contemporary America, especially if the master had been honest with the IRS and paid social security taxes on his domestic workers’ wages.

At the very least the unproductive servant would be eligible for food stamps and up to 73 weeks of unemployment.  And if he had suffered any injury to his back while burying and recovering that one talent, he might well have qualified for long term disability and never need to work again.  With any luck the unproductive servant could also take his former employer to court for insufficient notice, emotional injury, lack of due process, and, if the servant were not a white male, blatant discrimination.

Like all Biblical parables, the original narrative reminds us that there is great wisdom in the dramas of everyday life.  Much of the Good Book’s teaching draws on stories of weddings, farming, fishing, baking, money lending, and domestic squabbling.

What the contemporary version tells us is that public policy can alter the consequences of these same events so as to skew the lessons drawn from them.  In the case of our modern lazy servant, he not only avoids a serious penalty for his sloth, but even comes to believe that his character flaw has financial advantages.

As humorous as this speculative update of the Parable of the Talents might seem, it nevertheless makes an important, if largely ignored, point about America’s ongoing financial crisis: that massive government spending and related rule-making may be harming the moral and spiritual development of supposed beneficiaries.

Except for the subject of long-term unemployment, economic policy makers rarely consider this problem; and even then, discussions are limited to atrophied work skills or diminished self-esteem.  The deeper questions of how current government programs might be damaging character development, retarding the volunteer spirit, or distorting notions of civic responsibility never come to the fore.

Of course, many on the political Left would view such deliberations as nothing more than a conservative excuse to callously cut public expenditures.  They would argue that there is nothing morally corrupt about a society spending generously on its social safety net as long as tax increases were sufficiently high, and defense reductions sufficiently deep, to cover the cost.

But what about a system of entitlements and welfare programs that, even under dream progressive Democrat budgets, is not viable over the long run?  What about a country that perpetually borrows a large percentage of every dollar it spends, annually runs up multi-trillion dollar deficits, and promises its citizens a retirement cushion that virtually every economist, liberal or conservative, knows is unsustainable?

In other words what about a government that conditions its people to an economic reality it knows must fail yet, out of political cowardliness, refuses to confront or, even worse, acknowledge this truth legislatively?  How exactly is this good for the integrity of the social safety net?

The question is as old as Plato’s famous analogy of prisoners growing up in a cave and watching a shadow puppet show projected onto the wall in front of them by the light of a fire at their backs.  They may think the show to be reality for as long as their captors keep up the pretense, but what is the morality of sustaining an illusion that the guards know to be untrue?

Even if we grant that any honest attempt to balance America’s budget leaves legitimate differences between liberals and conservatives about the size of the safety net, levels of taxation, program efficiency, and rates of growth, a spiritually responsible fiscal policy requires that some compromise on a viable solution no longer be postponed.

One of the unappreciated developments in the wake of the 2007 financial collapse was the speed with which so many churches and synagogues initiated money management seminars for their parishioners.  A survey of 250 large Protestant churches by the Dallas-based Leadership Network found that three-quarters had responded with some kind of economic literacy course.  None of these programs ever forced specific choices on participants, but they did teach that choices had to be made.

It is long past time when this same kind of discipline is exercised at the state and national levels, not simply to save the economy, but in a very real sense to save the souls who live in it. 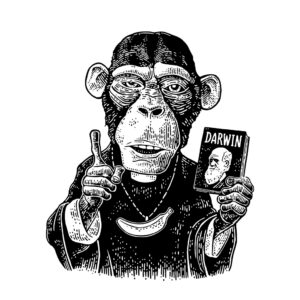 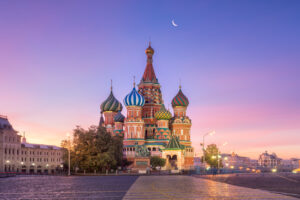 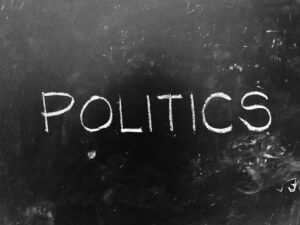 The Biggest Threat to Secular Progressivism 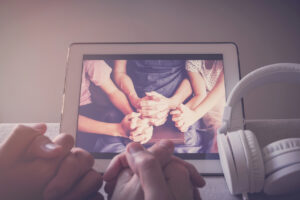 3 Spiritual Thoughts for a Contentious Election and Continuing Pandemic

“God draweth straight lines but we call them crooked.” — Horace Mann, pioneering educator and president of Antioch College (1853–1859) “One does not live for