Proof That School Choice Could Save Taxpayers Billions 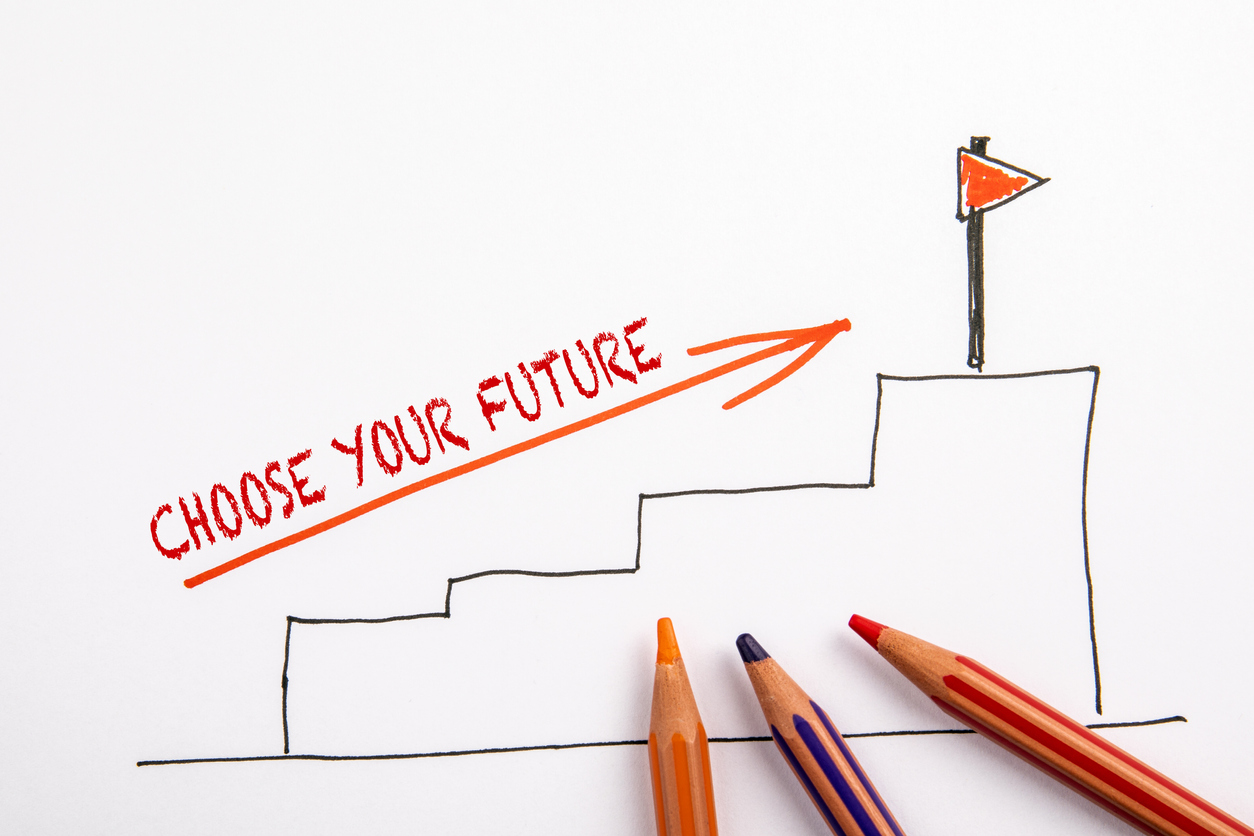 A just-released school reform study in New York promises timely fiscal as well as educational benefits, and not just for the Empire State. Some quick background helps us appreciate the study’s important implications for the entire nation.

In 2011, Arizona became the first state to adopt what is called an education savings account, or ESA, policy. ESA plans provide parents who believe their child is not adequately served by the local public school with an annual budget which can be spent on a variety of accredited options – not just traditional private or parochial schools, but tutoring, online academies, special needs services, micro schools, and so on.

In the years since, Florida, Indiana, Kentucky, Mississippi, Missouri, Nevada, New Hampshire, North Carolina, Tennessee, and West Virginia have all followed Arizona’s lead with similar programs. A legal challenge from the local teacher union has kept the Nevada plan in litigation limbo, but grateful parents in the other states have been using ESAs to school their children at home or in small groups during the COVID-19 pandemic.

ESAs were originally designed as an instructional reform, to give K-12th grade children more learning options. But because the amount of an education savings account can be far less than a school district’s per pupil cost, ESAs have always had the potential to be a financial plus as well.

Consider, for example, the situation in Hartford, where the public school per pupil cost is almost seven times that of a typical K-8th grade parochial school tuition in the same area. The intriguing question in a fiscally troubled state like Connecticut is how much a statewide ESA policy might save all taxpayers.

In 2017, Marty Lueken, Director of Fiscal Policy and Analysis at the EdChoice Foundation, and I took the first steps to finding out. The time seemed right, as all three of Wall Street’s big credit rating agencies had just downgraded our state’s debt.

The results of our research, published by the Yankee Institute for Public Policy, surprised even us. We discovered that if just ten percent of Connecticut students were independently educated with an annual ESA allowance of $5,000, the net savings to taxpayers would be just over $385 million. As it turned out, this was almost exactly the amount of added revenue then-Gov. Dannel Malloy had said was needed annually to rescue the Nutmeg State’s teacher pension plan, at the time the fourth worst-funded in the country.

Of course, someone could always argue that our data was a one-year fluke or that it was the misleading result of studying the school population of a relatively small state. The question that remained to be answered was whether ESAs could provide the same kind of financial relief when studied again in a much larger jurisdiction, such as New Jersey or New York.

Well, now we know. With support from New Jersey-based E3: Excellent Education for Everyone and the Manhattan Institute, Dr. Lueken has just completed the second of two studies: “Fiscal Analysis of an Education Savings Account Program in New Jersey” and “How ESAs Can Promote Educational Freedom for New York Families and Improve State and Local Finances.” What he did was to calculate how much both the Garden and Empire States could individually save if, as in the Connecticut scenario, just a small percentage public school students took advantage of an ESA— this time worth $6,500.

It turns out that if just ten percent of New Jersey students used ESAs, local districts would together save $854,550,750 annually, while the state itself would save an added $103,162,513 in school subsidies. When these figures are combined, New Jersey’s savings would come to nearly a billion a year

As for New York, a mere one percent of students leaving their districts with a $6,500 ESA could save state taxpayers over a quarter billion annually. And with ten percent of New York students using an ESA, the savings jump to nearly $3 billion a year – all the while giving families with K-12th grade children greatly expanded educational opportunities.

Improving education in America will always a contentious subject, but at least we can dispense with the old myth that school choice is an added cost to taxpayers and local districts. Giving families more education options is not an expense. It’s a savings – a very big savings.