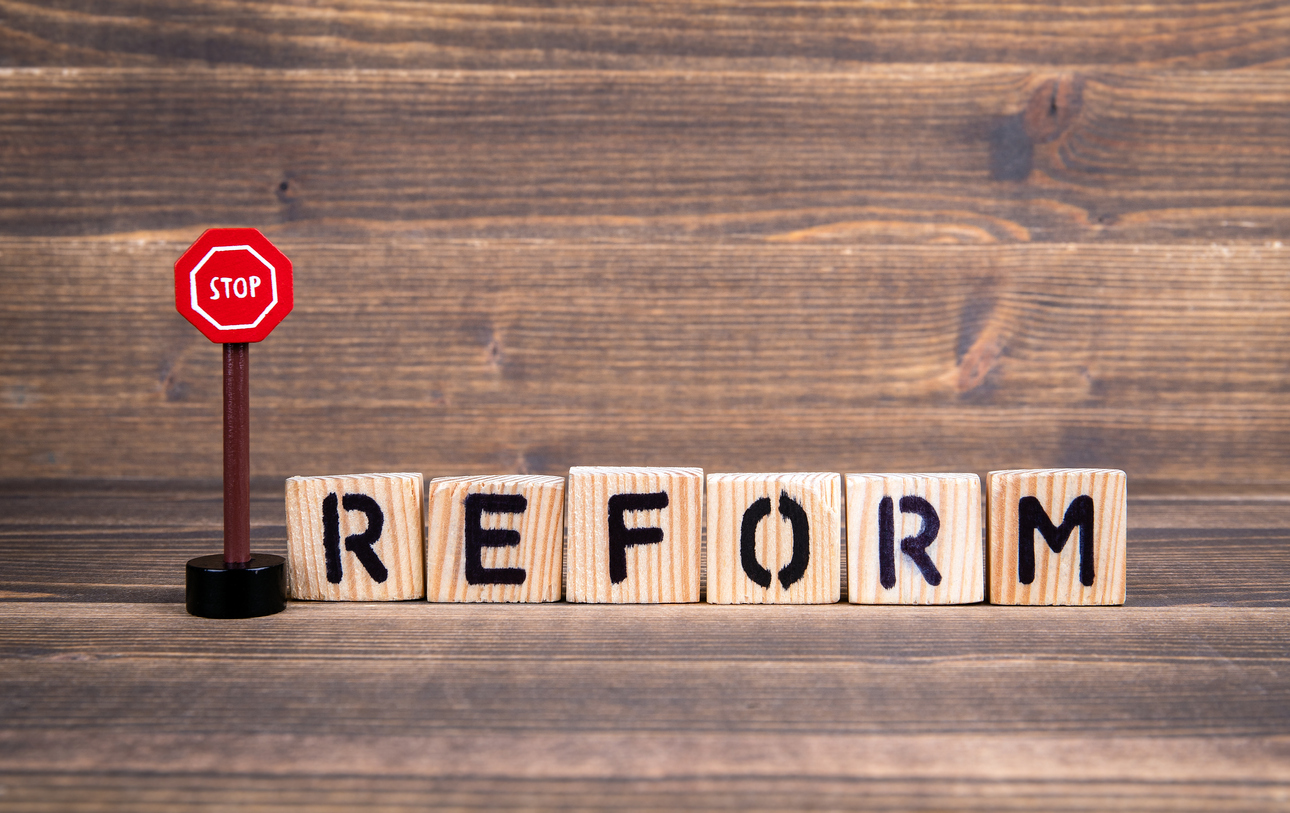 It’s no secret that America’s 564 state and local public pension plans are in serious trouble. Joshua Rauh of Stanford’s Hoover Institution recently put the cumulative underfunding at $3.4 trillion. Less widely known is that the shape of a long-term cure for this deficit has already begun to emerge — along with the unexpected opportunity finally to give parents with children in poorly performing public schools the right to pick alternatives.

How are these things related? Consider first the underlying pattern of recently negotiated settlements to salvage financially shaky public pensions. Although union officials are reluctant to concede a permanent trend, union members have nevertheless made a self-serving concession: allow new workers to be hired with 401(k)-style contribution plans, which reduce taxpayers’ long-term pension obligations, in return for giving current and retired workers something close to what they were originally promised.

One of the best-kept secrets about Detroit’s recent bankruptcy reorganization is that new hires who retire after 30 years will receive pensions costing 40 percent less in inflation-adjusted dollars than those who retired before the settlement. In total dollars, new workers contribute 10 times more to Detroit’s reorganization than do those grandfathered into defined benefit pensions.

Of course, with today’s low interest rates many pension funds are so far underwater that it’s not enough even to deny future workers the same defined benefits enjoyed by their predecessors. For instance, as part of their agreement in Lexington (KY), active police officers and firefighters still had to give up 1 percent of their paychecks and accept lower cost-of-living increases. And with many pension trustees making riskier investments to compensate for the low return on bonds, even past contributions cannot be considered “safely in the bank.”

This is where school choice comes into play.

Widely seen by education reformers as a way to improve K-12 teaching through competition, voucher systems have a second and underappreciated advantage: They cost less than traditional public schools. And, if greatly expanded, voucher systems could free up more than enough savings to cover projected pension deficits without requiring either higher taxes or cuts to non-educational public services.

Consider that more than half a million school children are already enrolled in experimental voucher programs across the U.S., and several have been studied to determine their fiscal impact. When Jeff Spalding of the EdChoice Foundation looked at the 10 largest programs to get the most accurate picture to date of their overall financial benefit, he found an average per pupil savings of $3,400. Multiply his calculated savings times America’s roughly 50 million schoolchildren, and we find that vouchers have the potential to reduce public pension deficits at the rate of $171 billion annually.

That’s a $1 trillion reduction in less than six years.

This does not mean that public union officials will eagerly embrace the idea of funding member retirements with savings from school choice. But what they have already signaled through their acceptance of 401(k) plans for new hires is that, when pushed to the wall to preserve promised benefits for current and past workers, they’re willing to negotiate the structure of public services going forward.

Furthermore, it’s possible to expand significantly the number of voucher programs in ways that minimize the immediate disruption to most of the nation’s public-school teachers. This may be accomplished by taking advantage of the sharp employment fall off caused by retiring baby boomers and by focusing first on large cities with the worst performing schools and most distressed pension funds.

For the present, government unions will continue to insist that both their K-12 education monopoly and past pension promises are sacrosanct. But as it becomes clear that reforming the former is the only way to guarantee the latter without risking a taxpayer backlash, one of these sacred cows will give way. The recent history of union bargaining tells us which one it will be.